About wtf – who are you?
We’re glad you asked. There’s nothing we like more than talking about ourselves.

The brand was formed from the crazed mind of an adult who had struggled with “adult acne” since hitting her thirties.

None of the usual “high street” potions or lotions were working and she didn’t want to start applying foundation with a trowel, it’s not the mid 90s…

Through research (which involved reading actual books) and trial and error (which involved applying various things to the face…) she began to realise that natural was the way forward and in 2012, Keep it Clean, Mind Your Tone and Seize the Clay were released onto the unsuspecting public.  The almost immediate feedback was both welcome and a bit overwhelming; so many adults with the same experiences were finding a simple switch to Keep it Clean was the answer to their skin complaints.

The wtf team expanded as did the product range – the quest for world domination was on.

A quick note about the product names and the brand in general – we’re not out to offend.

Within the marketing froth you’ll find a few 90s references and bad puns along with some questionable logic and occasional innuendo but ultimately, we just want to improve your skin and your mood.

We come in peace. 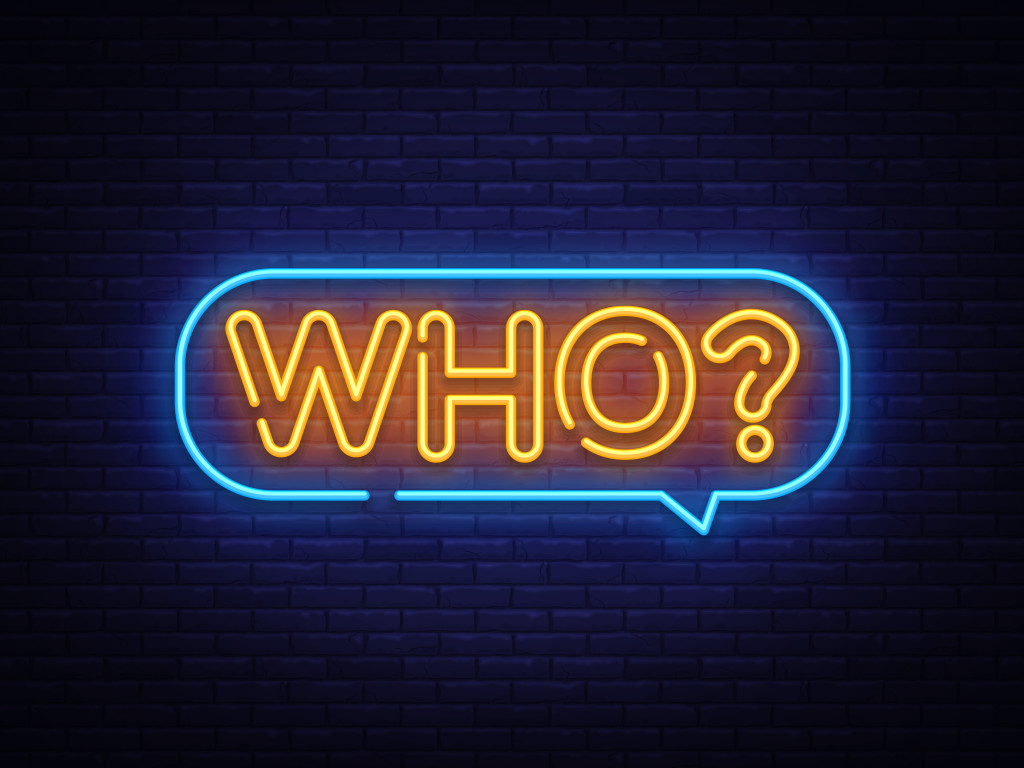 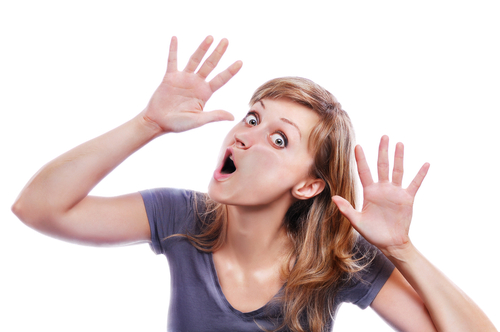 Sorry about her, she’s stuck to the screen…

Oy you! Yes you, give us your deets and we might be nice and give you the nudge about any new products or crazy competitions…

Slide yourself into our DMs... nothing dirty, unless it's about skincare!